Have you ever read a book, watched a film or play and thought to yourself: ‘How original!’

Well, you would be wrong, because according a 19th Century writer there are only 36 dramatic situations. Each of these situations have been the basis of storytelling since man first started telling tales by painting on cave walls and are still used today in block buster films. There have been many criticisms of his theory since, not because there are more, perhaps endless stories but because it is thought there are, in fact, less, 22 or seven being popular numbers among scholars, writers and film makers. However it is accepted that 36 is by far the maximum amount of plots known to man. 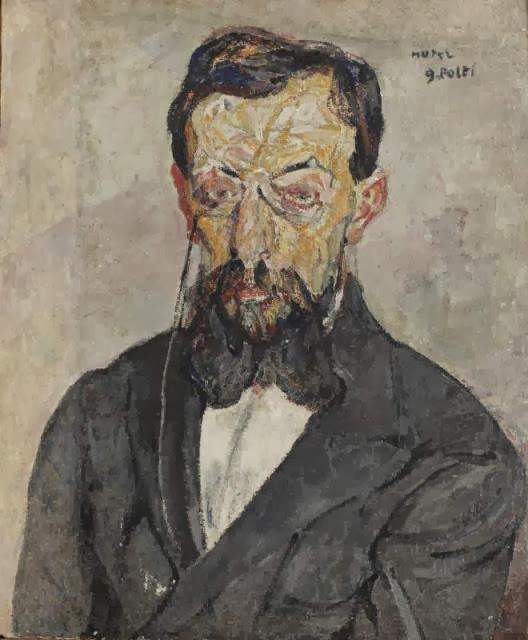 George Polti conducted a scientific comparison between Greek texts and contemporary French and foreign literature and was able to identify the same thirty six themes running between them. I won’t list them all here because if you have got this far you are capable of looking them up for yourselves, but for example: Deliverance, in which a person, place or perhaps way of life is threatened and is saved by a rescuer – a popular theme among makers of alien invasion movies! Another oft seen narrative is Obstacle to Love: Romeo and Juliet being the obvious one but many times the obstacle is the two lovers themselves, boy meets girl, boy let’s girl down, girl misunderstands boy or someone else sows doubt and boy spends the rest of the story trying to prove to the girl his true intentions and regain her trust ending with the truth coming out, the antagonist who tried to foil the love meeting his or her fate and boy and girl, or variation thereof living happily ever after. Other familiar stories include Erroneous Judgement, Lose of a Loved One and Disaster. All of which we know well.

Add to these 36 plots the widely accepted Hero’s Journey where the main protagonist is down on his luck or lost, is called to action, refuses initially to act and finally saves some situation and in doing so is either redeemed, finds love again, or comes of age and you have every film, play or book you have ever enjoyed from Hamlet to Die Hard and beyond. No matter how much you change the players, location and  situation, including aliens in a far away galaxy, talking trees and animals or you rewrite history, the story will always be the same. So next time you watch a movie and think to yourself: ‘that’s not original, how derivative!’ Spare a thought for the writer, he didn’t have much to go on!