Northern Boulevard’s Marbella Restaurant is one of the few restaurants left in the area serving authentic, high-quality Spanish food, said owner Servando Cid, who has operated the restaurant with his brother, Delfin, since 1976. The restaurant opened in 1971.

“This is classical Spanish food, and on the menu we put Continental and Mediterranean food,” Cid said.

Marbella’s head chef Esteban Barroso, who is originally from Spain, has nearly 50 years of experience in Spanish and American kitchens, Cid said. Barroso was classically trained in Spain and started out in the restaurants of Madrid. Since then, he has cooked for the Spanish Royal family and represented Spain in the kitchen of the United Nations.

“No Spanish restaurant in this area has a chef with [Barroso’s] caliber of talent,” Cid said. “We were determined to bring the superb quality and authenticity of Spanish cuisine to Marbella and thanks to Chef Barroso, our restaurant is a gem, hidden away like a Spanish palace.”

On the appetizer list is an avocado with seafood salad dish: refreshing marinated shrimp and lobster pieces sit atop a halved avocado in an attractive presentation. Also on the menu is a tender fried calamari plate. 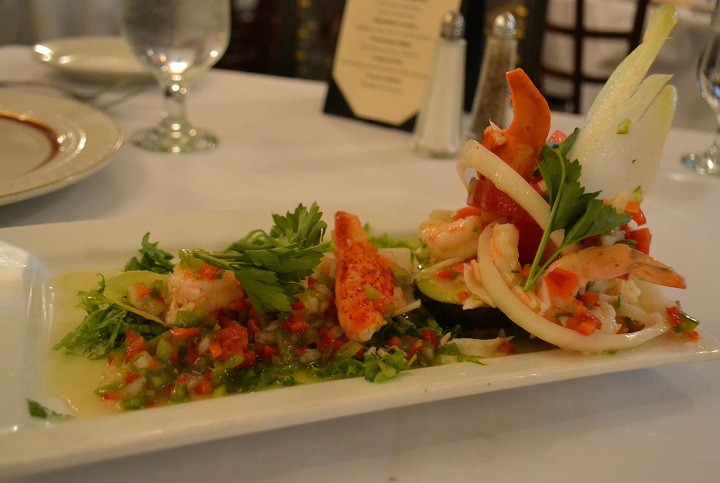 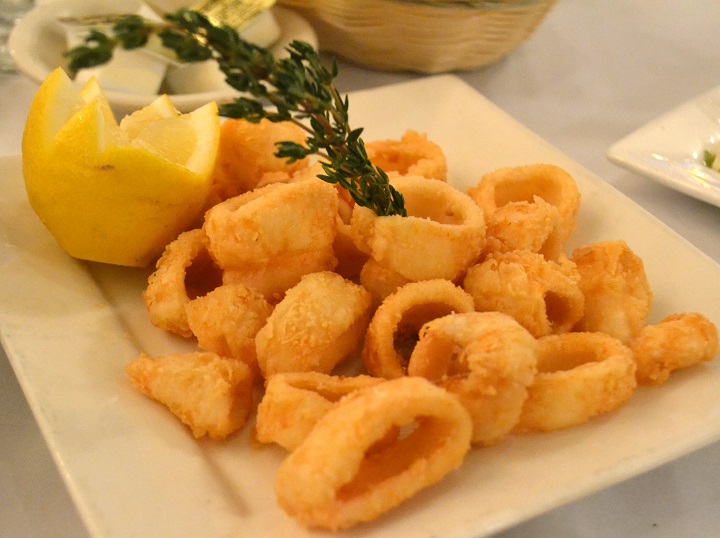 The Zarzuela de Mariscos Marbella, a lobster and seafood casserole, is a decadent entree choice. Mussels, clams, scallops, shrimp and lobster are cooked in a rich lobster sauce until they are fork-tender.

The restaurant is also known for its traditional Spanish Paella, which contains seafood, chicken and sausage on a bed of rice.

“It’s classic,” restaurant manager Juan Estevez said. “It’s a classic style of service that you don’t find very often. People are excited to see it … and it adds another layer of service to the dining experience, a nice elegant touch.” 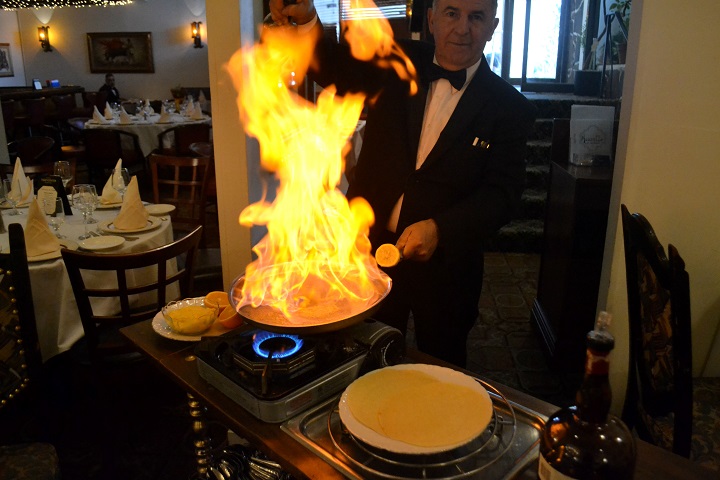 “We were tempted to change,” Cid said. “And then we were told, ‘Don’t change anything; keep it the way it is.’ Because there’s not too many places left with this kind of presentation.” 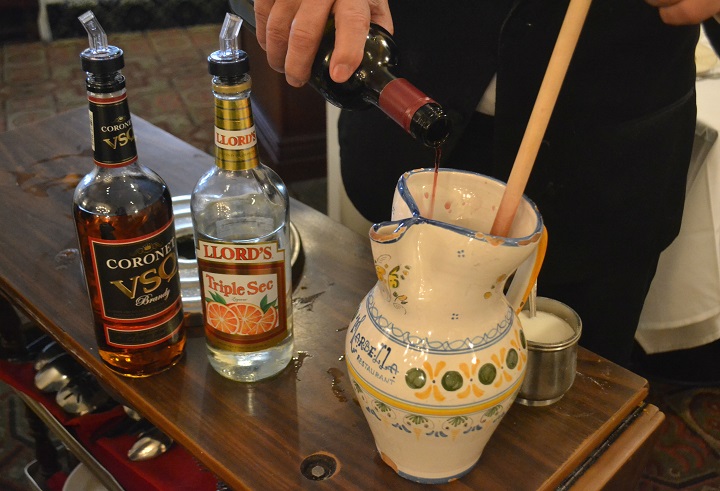 Touches of Spain are not only found in the kitchen and on the plate at Marbella: the restaurant itself is covered with Spanish culture. Regal reds and golds bathe the space in the form of vibrant tapestries and framed art pieces.

In the main dining space, guests can see a red tapestry, which was gifted to the restaurant by the mayor of Marbella, Spain — the restaurant’s namesake. 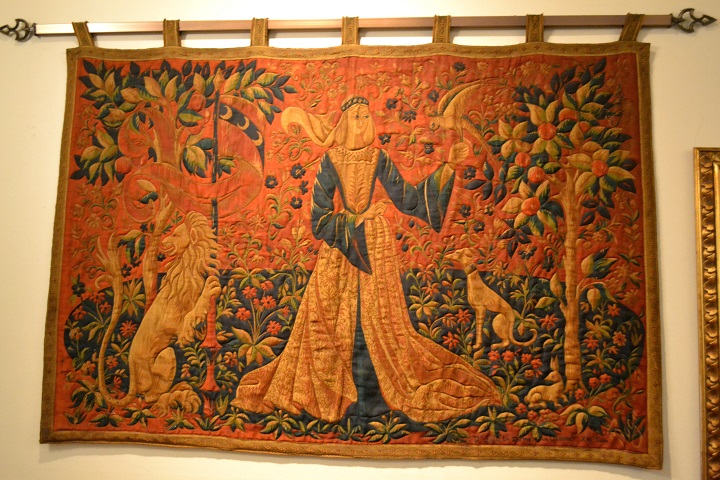 “These are original [Spanish colors],” Cid said. “The gold and the red.” 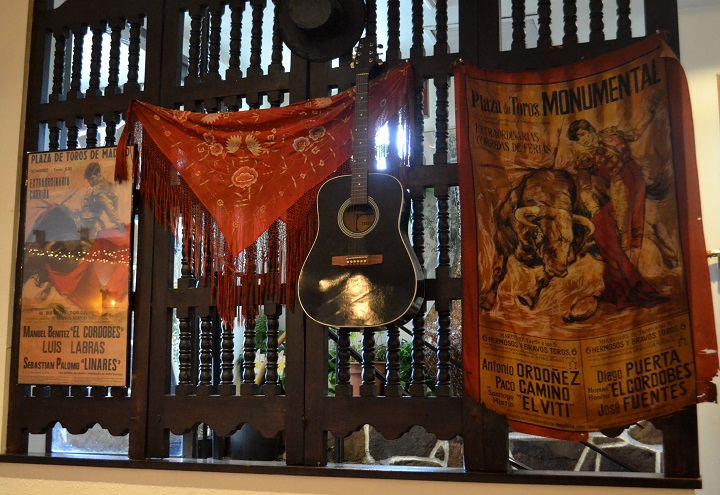 Diners can enjoy music by harpist Victor Gonzalez, who has played at the restaurant since 1985, on Fridays, Saturdays and Sundays, Estevez said. And, to celebrate their anniversary, the restaurant will offer a  complimentary dessert with the purchase of dinner for two on Monday through Friday during the month of April.

The restaurant is also proud to provide catering services, Cid continued. Guests can rent out one of the location’s four spaces for parties, small and large, or order food for an off-site celebration.

Marbella Restaurant is located at 220-33 Northern Blvd. and has on-site parking. For hours of operation or more information, visit their website. 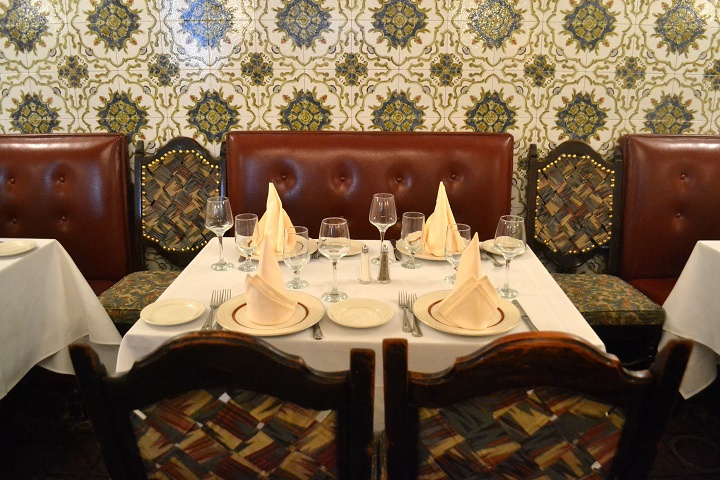 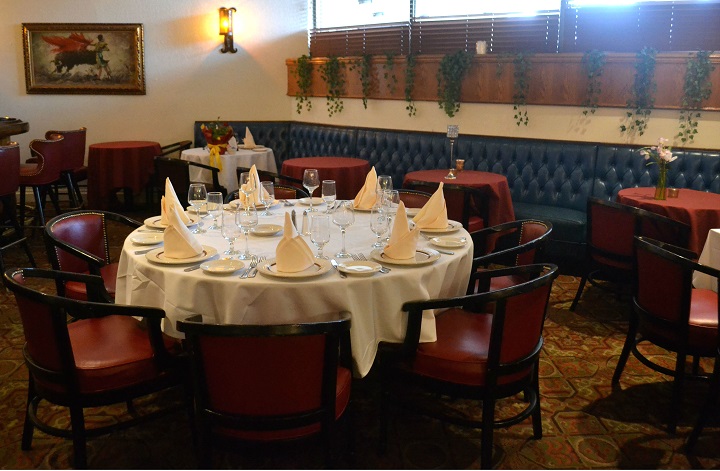 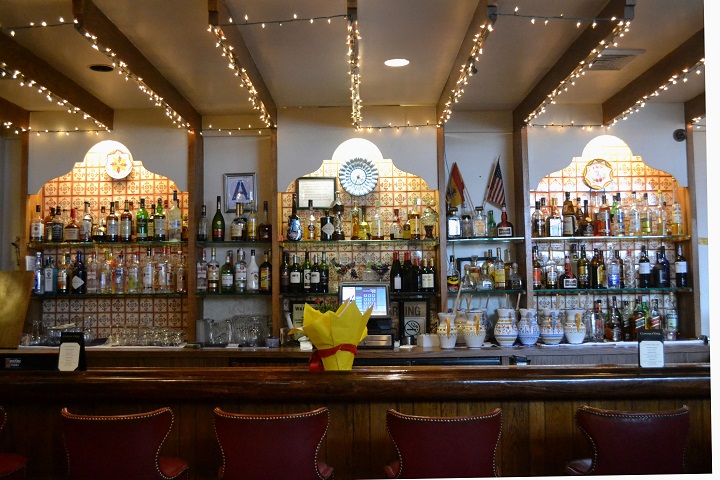 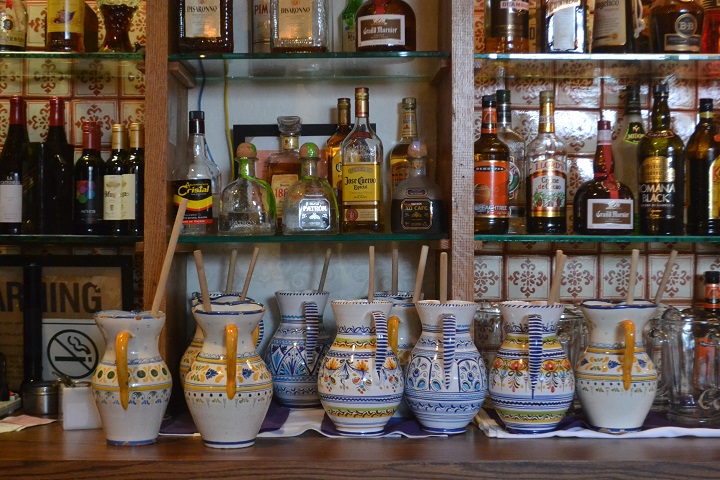 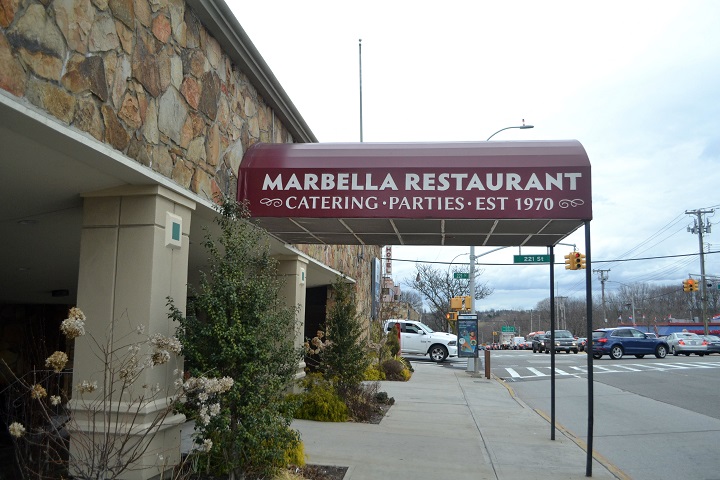