Fabian Picardo said there had been ‘tactical and strategic discussions’ with Downing Street over the Article 50 letter which did not, in the end, mention Gibraltar

Gibraltar’s First Minister Fabian Picardo has said that sharing sovereignty with Spain as a consequence of the Brexit negotiations “would strip us of who we are.”

The EU’s guidelines for the negotiations have said that Spain should be given power of veto over arrangements for the British territory at the entrance to the Mediterranean, but it was not specifically mentioned in Theresa May’s letter to Brussels.

Asked by the BBC’s Eddie Mair why it had not been mentioned, Mr Picardo said he had had “tactical and strategic discussions” with Downing Street over the drafting of the letter and that it had been mentioned “tangentially” as the letter had “cross referenced the Article 50 White Paper” in which Gibraltar is mentioned.

In a 2002 referendum GIbraltar voted by a 99 per cent margin to remain part of the United Kingdom, but in last year’s EU referendum it voted by 97 per cent to remain in the EU.

Spain has made territorial claim over Gibraltar for more than 300 years, but Mr Picardo said the prospect of the territory ending up under shared control was “awful.”

Mr Picardo said: “It would strip us of who we are. It would not be British if sovereignty should be shared with Spain.

“It would be awful. Our home would be handed over to a party that has no claim to title.

“Our day to day lives would not be the lives that would we live today. We would be living in somebody else’s land.”

Brexit Could Cost Spain $1b in Exports 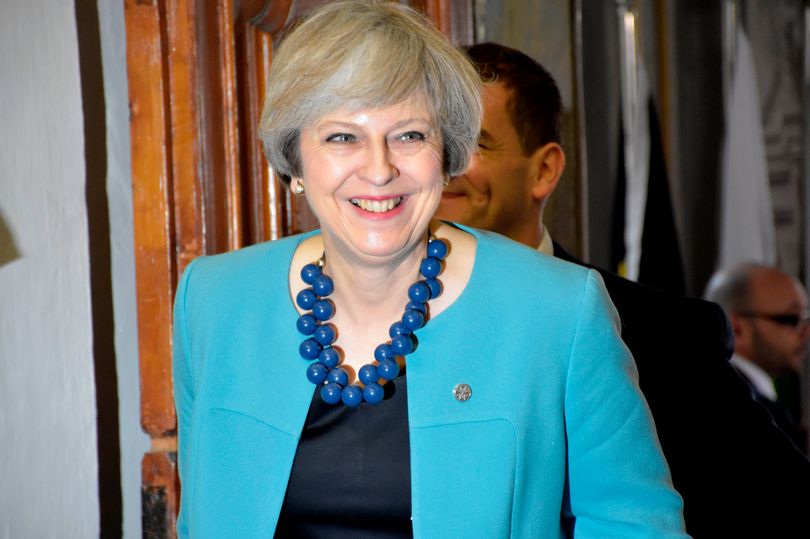 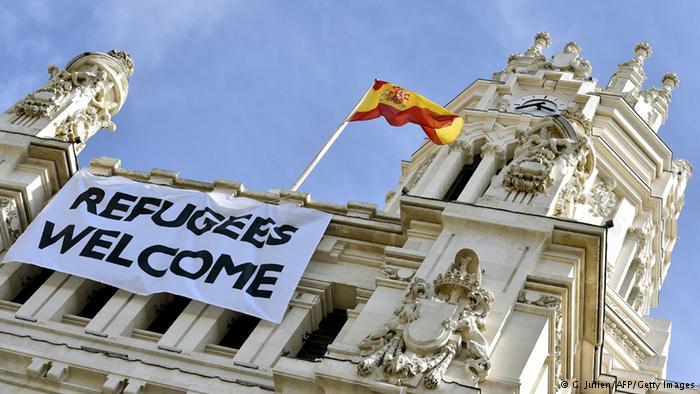