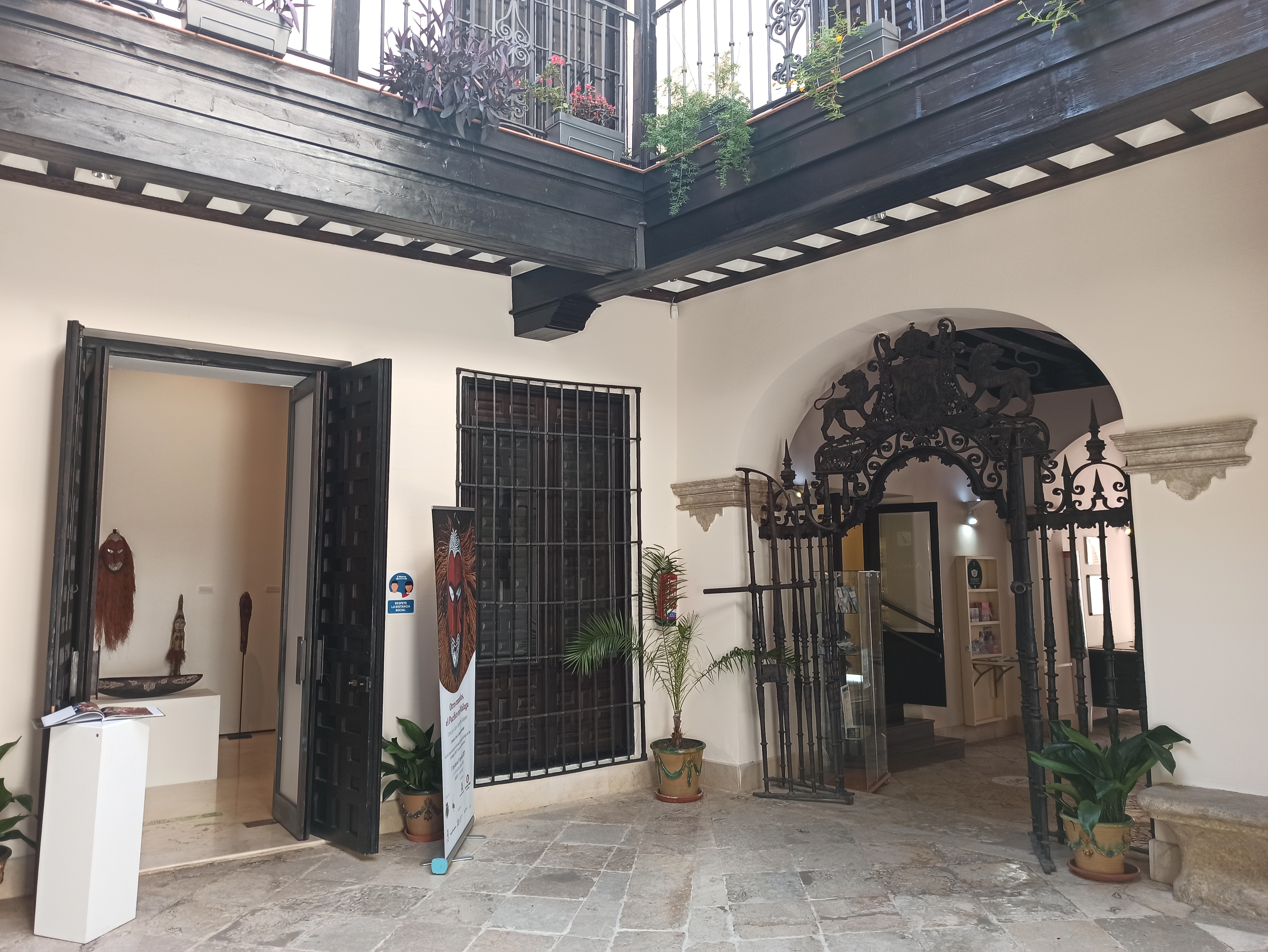 Written by Angela Acosta Nobel laureate poet Vicente Aleixandre’s “city of paradise” will always be Málaga, the city of his childhood, but he is most known for the nearly six decades he spent writing poetry Read More

It is ingrained into our consciousness, and it’s the pride of an entire nation. It is passion, in just one word, completely sublime in temperament with raw sexual energy, in the simplest of descriptions. The Read More 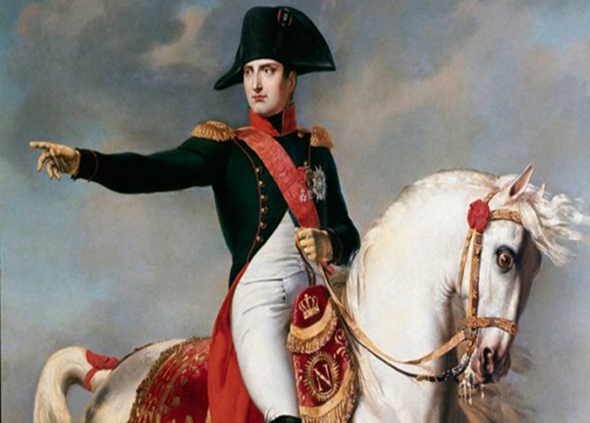 The February Arts Society talk is the story of Napoleon’s sensational rise to power from the modest position of son of a Corsican lawyer to become French Emperor. During this time he appointed his brother Read More 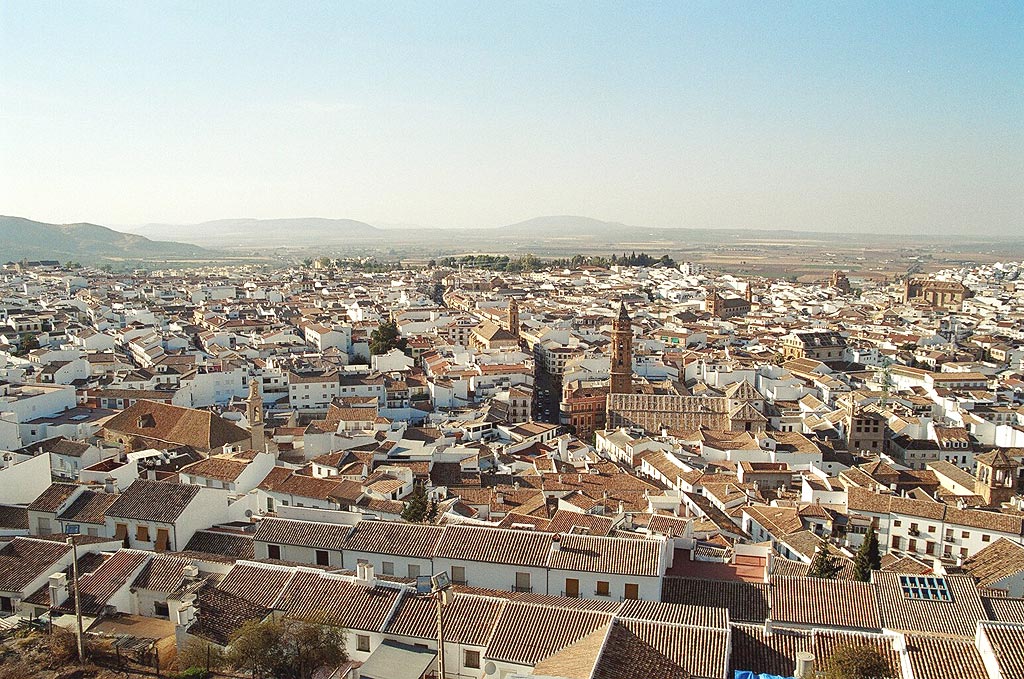 I have visited Antequera many times and have always been  surprised about another new adventure each visit that i have made to that region. Landing In malaga Airport and then driving up to that spanish Read More 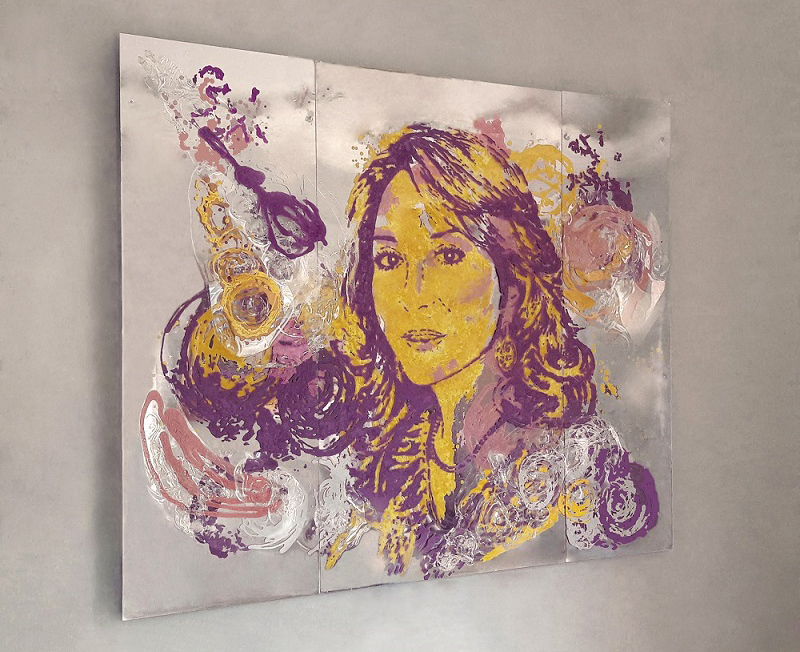 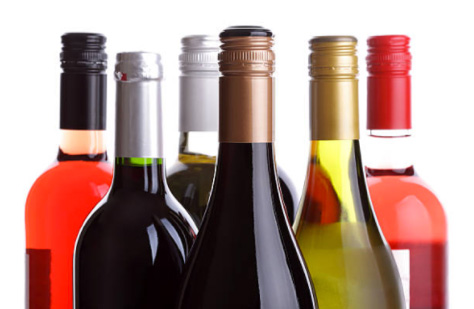 Many Companies Participating in first Edition of Wine Time Marbella The convention will be taking place on the 7th and 8th of June, at the hotel Villa Padierna. This event combines gastronomy and art and Read More 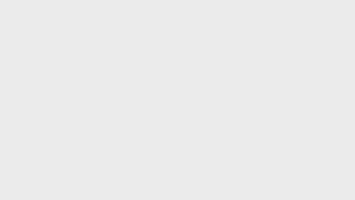 Explosion of Colour Introducing Dana Nowak Dana Nowak, born in Vienna, Austria, graduate from the Academy of Fine Arts in Hamburg (HFBK) is a painter and filmmaker who has presented her work in variousinternational exhibitions. Read More 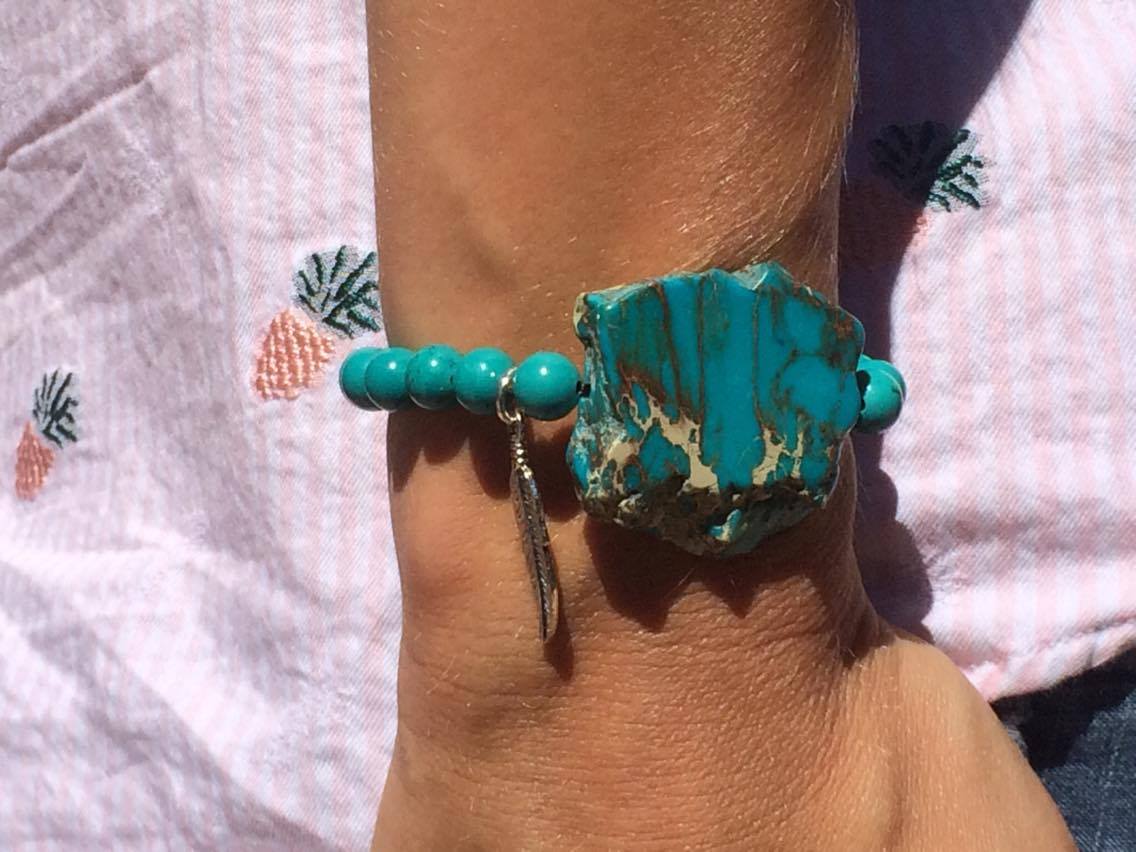 Sissi has always been creative. She chose to pursue a fashion career in Paris and Brussels where she developed accessories lines. Along with her partner, Jack also known as “Indiana Jones” due to his love Read More

The Bloomsday Society and the Yeats Society in Madrid have joined forces to celebrate the day on which Leopold Bloom traversed through Dublin in James Joyce’s Ulysses with a collection of readings, poetry and song. This Read More