If you’ll indulge us, we’d like to proudly introduce our serious but humble magazine with a consideration of the word culture.

Albert Camus said, “Without culture, and the relative freedom it implies, society, even when perfect, is but a jungle. This is why any authentic creation is a gift to the future,” which could perhaps serve as a fitting mission statement for The Culture Clique, its aims and hopes.

On the other hand, Ghandi said, “No culture can live if it attempts to be exclusive.” Which would seemingly run contrary to the word Clique, however our Clique aims to embrace, non-exclusively, all who hunger for Culture and the Arts, in a sea of homogeneous lifestyle magazines, aimed at the uber-rich.

But to split the difference with an even more succinct definition, we could invoke Henry Van Dyke’s precept of, “Culture is the habit of being pleased with the best and knowing why.” This is why we also qualify The Culture Clique, with the by-line… in search of excellence.

Our aim initially, is the concept of a meeting of minds, based on the current lack of any art and cultural magazine, for the English-speaking market, specifically along the Costa del Sol, Spain. For people then, who would like to learn and absorb more about what makes up the vibrant culture and history of this region, which is so tremendously exciting for millions of tourists per year.

We have also commissioned and created articles that we hope are thought-provoking and entertaining to our readers; to stimulate debate, discussion and the sharing of cultural issues and voices. We welcome feedback and involvement from those kind enough to visit our earnest, but hopefully entertaining, endeavours.

Spain has one of the modern world’s oldest and richest cultures. It also hosts the largest UK ex-pat community in the world, outside of the Commonwealth countries and the US. The Southern Spanish region alone is home to some 8.5 million people, of whom over half a million are English native speakers, not all British, by any means, but together with many other nationalities, who understand English better than Spanish, and with a further great many Spanish speakers, who want to learn or improve their English, or who already speak and write it well, there is a huge scope for such a niche, but unique, magazine. Indeed, our small editorial team includes British, Spanish, Sri-Lankan, American and Southern-African members. As we know not everyone is here for the just the sun and ‘kiss-me-quick’ hats!

We have also chosen subjects in this issue that are both controversial and internationally discussed, because culture cannot operate in a vacuum, and debate should avoid dogma. But all of our contributors share a strong connection with the region, be it residential or occupational.

We have chosen writers who are not necessarily professional journalists, but are professionals in other fields of media, culture and arts, and who can also write. They can offer extremely interesting life experiences and perspectives. So if we commission an article about architecture, we might have an architect as its author; similarly we will feature film-makers, writers, artists, vintners, etc.

So in our first issue, we address such diverse subjects as the BBC as a cultural beacon for many ex-pats and whether or not it should be funded by a licence fee; the Cecil the Lion gaming and hunting story; a Spanish impressions article from Tim Silano, a famous Hollywood movie editor and an interview with evolutionary biologist, Robin Baker, the author of the bestseller, Sperm Wars.

We also, and we are justly excited about it, aim to ‘re-introduce’ the serialisation. So praised and loved from Dickens to Conan-Doyle, through to the Noir novellas of the forties and fifties, in America. We kick off with an autobiographical chapter from James Kayll, a top art dealer for many years in London, at Sotheby’s and then major art galleries. We have linked up with a new eBook and print company, MobiApp121 Publishing, to produce these serialisations in book form at the end of their respective runs. We welcome submissions too from our readers to publish and print with us on very generous terms.

We feature reviews of many restaurants and art galleries, venues and events but we aim to put a little considered and thoughtful spin on those time-honoured genres. We include, as well, in-depth articles explaining the ins and outs of Caviar and Champagne, so we can all dream we are well-heeled, because we imagine, you like a little food and wine with your culture and arts as much as we do!

We’ll try and avoid the clichéd catch-all of ‘something for everyone’ but we hope you agree we have achieved a balanced and eclectic mix, for our first edition.

Finally, whilst we will always search for excellence, please forgive us our current errors and foibles, in what you will appreciate is a very involved and ambitious undertaking and launch, with a small but dedicated team, and we implore you to support and help us grow into the type of magazine you need and feel very much a part of – welcome to The Culture Clique! 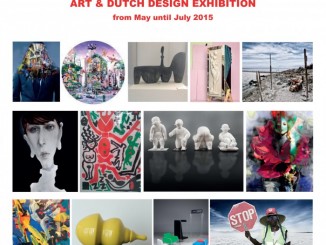 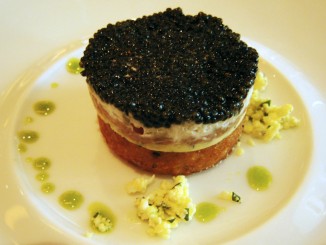 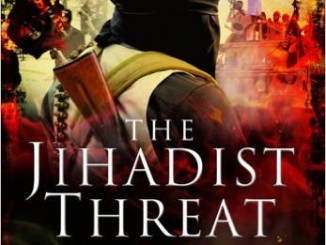