CULT British artists will be the focus of a huge new Picasso Museum exhibition.

Works by Francis Bacon and Lucian Freud will be flown over from Tate London for the five month showcase, open from April 26 to September 17.

Titled Bacon, Freud and the School of London, the exhibition focuses on post-war and late 20th century art which discuss the symbolism and fragility of the human figure.

Among the famed works going on display will be Freud’s Girl with a White Dog, which features of painting of his first wife Kitty while she was pregnant.

Talking about the exhibition, a spokesperson for the museum said: “By painting the human figure and their own everyday landscapes, these artists conveyed the fragility and vitality of the human condition.

“Simultaneously, they developed new approaches and styles, translating life into art and reinventing the way it is depicted.” 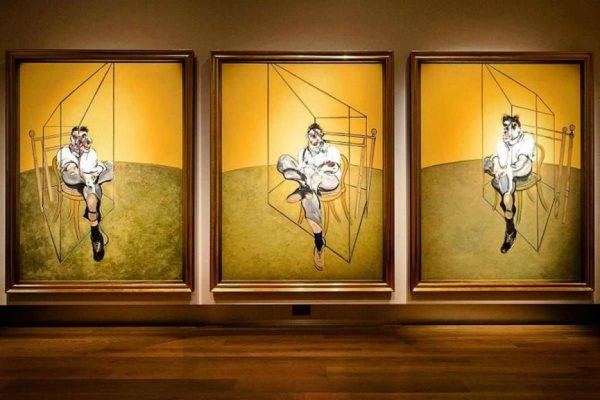