Popular Posts
I was born in London in 1962 and consider myself fortunate to have benefited from a childhood spent there in the 1960s and 70s, to have been part of the colourful, vibrant and happier heyday of that great city. Especially so as both my parents were and still are,artists and some of my earliest and most treasured memories are of sunny weekends in my father’s flat in Swiss Cottage,spent immersed in bright colours, the heady smell of pure turpentine, linseed and patchouli oils ( he was a hippy) and being woken on Sunday mornings by Dylan,Beethoven or the Stones,milky tea and crudely cut toast. I was also provided with a visual wealth of wonderful art, not only my parents’ work but with regular visits to galleries, exhibitions and museums which ( even if I didn’t always appreciate it at the time),were taken in and gave me what has always been a comforting familiarity with art of all kinds. 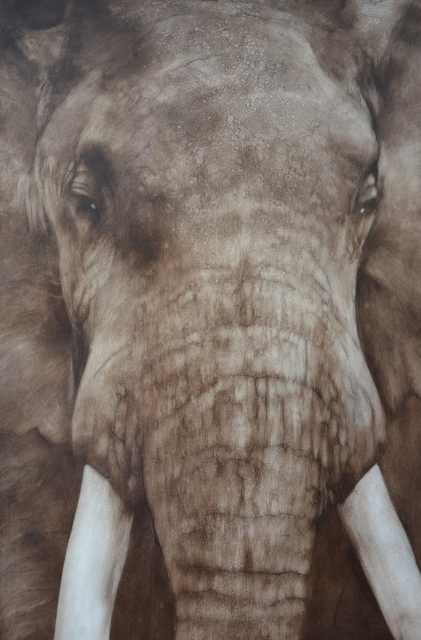 I was also lucky enough to have the chance to leave the torture of secondary school at 16 and go to a further education college where I was allowed to spend two years studying exclusively subjects which really interested me; drawing,printmaking,photography,painting,etc, after which I was offered a place at Chelsea School of Art, but went to live in Italy for two years instead. There, I learned relatively little about art, but was given an education in good food and wonderful people.Sometimes I wish I had stayed there.
But I returned to London like a homing pigeon and studied at Central School of Art and Design in Southampton Row, a great art school at the time, and mostly a very happy period of my life. I then left London again, rather weary of the relentlessness of it, and moved to Spain,seduced by the way of life,the warmth and the sunlight. Here, I found myself making a living as a decorator, specialist in wall finishes and ,later,murals and trompe l’oeil.Strangely, some of the techniques and even the brushes I used for many years on walls later had some influence and use with the techniques I use in my painting now. Happily I was eventually able to regain my self-confidence and start painting again. 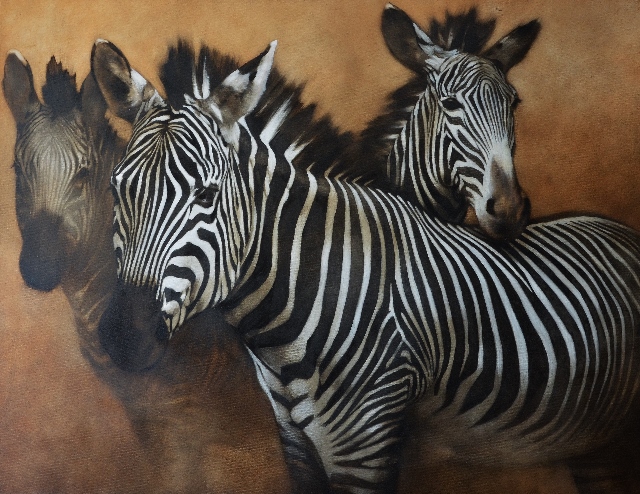 My earlier sculpture works from the late 1980s were inspired by armour I had seen in museums, but evolved into figures,becoming part of the surface,solid manifestations of our own imaginary,invisible “armour”, scratched,damaged and cracked.My paintings have continued the theme of human fragility but more concerned with what lies beneath the armour ( some of us have grown tougher,more impenetrable armour than others) as well as the damaged surface.I try to create delicate, ethereal figures,like ghosts.Some of the earlier “Scan” paintings were based on photographs of CT scans and x-rays, now the paintings are all from imagination. 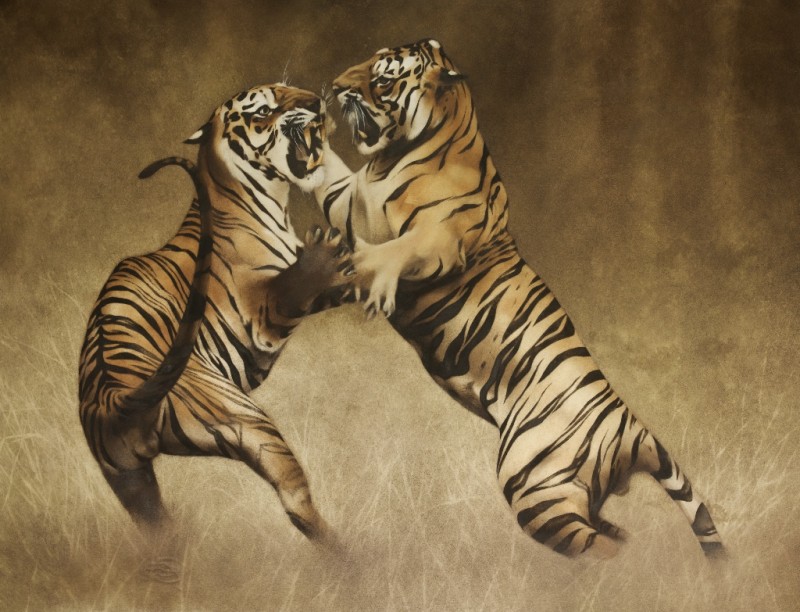 I have developed a technique which suits this particular subject as well as some animal themes and portraits, and involves manipulating,removing and softening the wet paint once applied to the surface, rather than applying it in the conventional ways.This requires fast work and little or no preliminary drawing ,which gives the work a degree of vitality as well as the unique luminosity which can be achieved.
My work is generally in two distinct veins; the “Scan” series and the triptych,for example ( which I consider to be my more personal work),and the animals,which I paint because I enjoy it and because they’re such wonderful subjects. Some, such as the gorilla,elephant,macaques and French bulldog are painted using the same technique as the scan series. 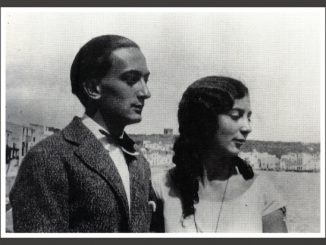