BERLIN –  The Latest on Europe’s response to the inflow of asylum seekers and migrants to the continent (all times local):

A group of 198 refugees has arrived in Madrid from Greece as part of the European Union relocation program set up to deal with the humanitarian crisis stemming from the war in Syria.

An Interior Ministry statement said the refugees who arrived in Spain on Wednesday included 144 Syrians, 52 Iraqis, one Eritrean and an Iranian. They included 65 men, 49 women and 84 minors from 83 family groups.

Their arrival brings to 898 the number of asylum seekers resettled or relocated in Spain since last year.

Migration Minister Yannis Mouzalas said Wednesday that detention sites with capacity for up to 200 people would be erected to speed up the asylum claims process and reduce crime.

Nearly a quarter of the 62,700 migrants stranded in Greece are on the islands and are not allowed to leave because of a deportation agreement Turkey and the European Union reached in March.

The agreement was aimed at limiting refugee and migrant travel to Europe after more than a million people crossed Turkey to reach the EU.

Mouzalas says all migrant camps in Greece are now equipped with winter facilities after weeks of delays.

German authorities say more than 54,000 migrants, including failed asylum-seekers, received approval for government funding to return to their homeland this year, paving the way for a significant increase in voluntary departures.

Germany is keen to increase the number of rejected would-be refugees leaving the country after last year’s influx of 890,000 migrants.

Interior Ministry spokesman Harald Neymanns said Wednesday that the total funding approved for returnees this year was 21.5 million euros ($22.5 million). He said about 35,500 people obliged to leave Germany did so voluntarily in 2015, but noted that the two figures can’t immediately be compared because the number of people who actually departed in 2016 isn’t yet clear. 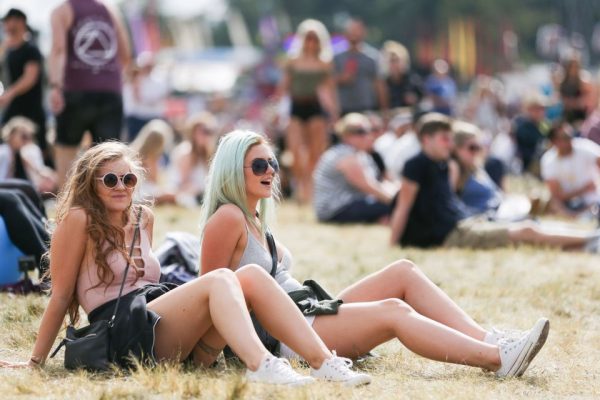 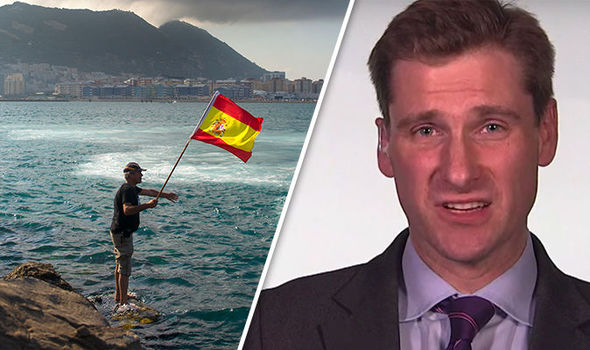 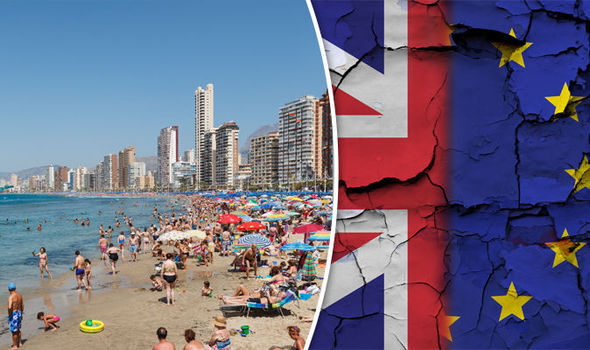