Raymond Chandler famously wrote “Dead men are heavier than broken Hearts” and two of the great men I am going to tell you are about indeed weigh in long dead but heaved true lion’s hearts. The other? Well he’s alive but sadly as a living shadow…

It’s been a struggle as a filmmaker, with getting projects to screen – a few and far between win. But when I have, I’ve tended to favour making a film, a documentary always, about a) people I liked and respected and, b) people who showed some lone heroic quality… mark it down to watching too many westerns as a kid I suppose. But what that has meant is films with such diverse subjects as the American bullfighter John Fulton Short and a Blackpool ex bouncer.

So it was with weighty gusto that I once proposed and tried to produce a series of films on great boxing legends. I only got to write up two treatments, as in the process of hawking it I met a US producer in Cannes who had done it properly already! Often the case when the parallax of great minds or indifferent fools converge, sadly!

Anyway, my first story concerned the great but largely forgotten Gene Tunney. Tunney retired undefeated World Heavyweight champion in 1928, after twice beating the legendary Jack Dempsey (’26, ’27) and then Tom Heeney in 1928. In fact his record of 68 total fights, 65 wins, 48 KOs, 1 loss, 1 draw and 1 no contest deserve greater respect. If he is known today amongst the boxing aficionados then it is for the historic ‘Battle of the Long Count’ with Dempsey, where after the new count-to-ten rule had come in, a pounder from Dempsey contentiously lost him the title because he had no intention of waiting on no Godammned 10 second drub.

In his day though Tunney was quite remarkable in boxing. He publicly eschewed the sport as merely a means to an end in somewhat of the manner Eubanks did decades later, though much more sincerely. He quoted Shakespeare to the press, who thought him pretentious; he was good friends with George Bernard Shaw and later married a wealthy New York socialite to become a top Madison Avenue Exec: in short a Madman not likely to go down well with the boxing crowd!

He also wrote a great autobiography, A Man Must Fight, well worth reading if you get a chance. Whenever you make a documentary portrait you have to be careful about autobiographies but one anecdote was too good to leave out:

Ernest Hemingway loved all things tough! He loved to arm wrestle, he was big and strong, and he loved most of all to spar down in Cuba with the current World Champs. Well Tunney not only was a Champ but looked the part, big handsome and remarkably erudite. He duly got his invite to Finca Vigia. Sparing away in the old ring Hemingway had there, they got to talking, as you do. Tunney started on about an old buddy who worked the New York Docks with him; this buddy had lost the thumb of his right hand, but he more than made up for it in a brawl by grabbing the guy’s bollocks, with the remaining digits and south pawing bone-shatteringly with the good hand.

Papa, much taken with this concept, asked Tunney to demonstrate. Respectfully he duly did, at quarter speed and approximating the jewel heist too, I imagine. As Tunney was easing in on the south, Hemingway sent a full strength elbow crashing into his guest’s jaw. It was hard and nearly broke Tunney’s bone apparently. After shaking the pain off, he got to work: Bam, bam and bam-bam. Hemingway was presently up against a wall, saying a long farewell to his arms.

…Fast forward to the late sixties. I’m full of clichéd metaphors today! A shady promoter and radio producer, Murray Woroner had the idea of creating a staged event to find out who was the greatest boxing champion of all time, via the dubious method of nascent computer technology. A total of 150 1 minute rounds, with no head shots only body blows, would provide the computer with irrevocable ‘data’ to decide! And who best to slug it out than Rocky Marciano and Muhammad Ali! There were other’s details fed into the NCR 315, all fantasy, but these two actually met and at least did some sparing…

Marciano was 46, overweight and long retired living with his mum. Ali had lost his boxing licence because he refused the draft, yet he was young and at his physical peak. Though he never took it seriously: a bit of a lark, money and the old man’s well past it. Rocky took it seriously. He trained hard, lost weight and found renewed spirit.

But Rocky you see was a little bit vain…he wore a rug, having lost his hair. So when they met under great secrecy, in a blacked-out Miami gym, it went something like this: Round one, out they come, bit of sparing, then Ali goes to the head to knock off Rocky’s wig!

Round 2! Same ‘mishtake’! Rocky was not happy, so in round 3 he went for it for real. And there exists, as I’ve seen it, a great still of Ali on the floor looking shell shocked with Marciano over him. Apparently he even said, in fact, ‘let’s go for real’.

The computer results? Who the hell cares but they were about even.

There was only ever one broadcast of this match, shot on grainy 16mm film, and all copies but one were destroyed. Rocky was asked afterwards if he could have defeated Ali, he said, “I’d be conceited if I said I could but I’d be lying if I said I couldn’t”. Ali said, with typical reserve, the results were racist, and that the computer “…must have been made in Mississippi”.

Two weeks after this heroic bout Rocky died in a light aircraft crash. What a comeback and what a tragic Hollywood ending!

Anyway there is a DVD documentary of it somewhere. Must be some mishtake…should have been mine… 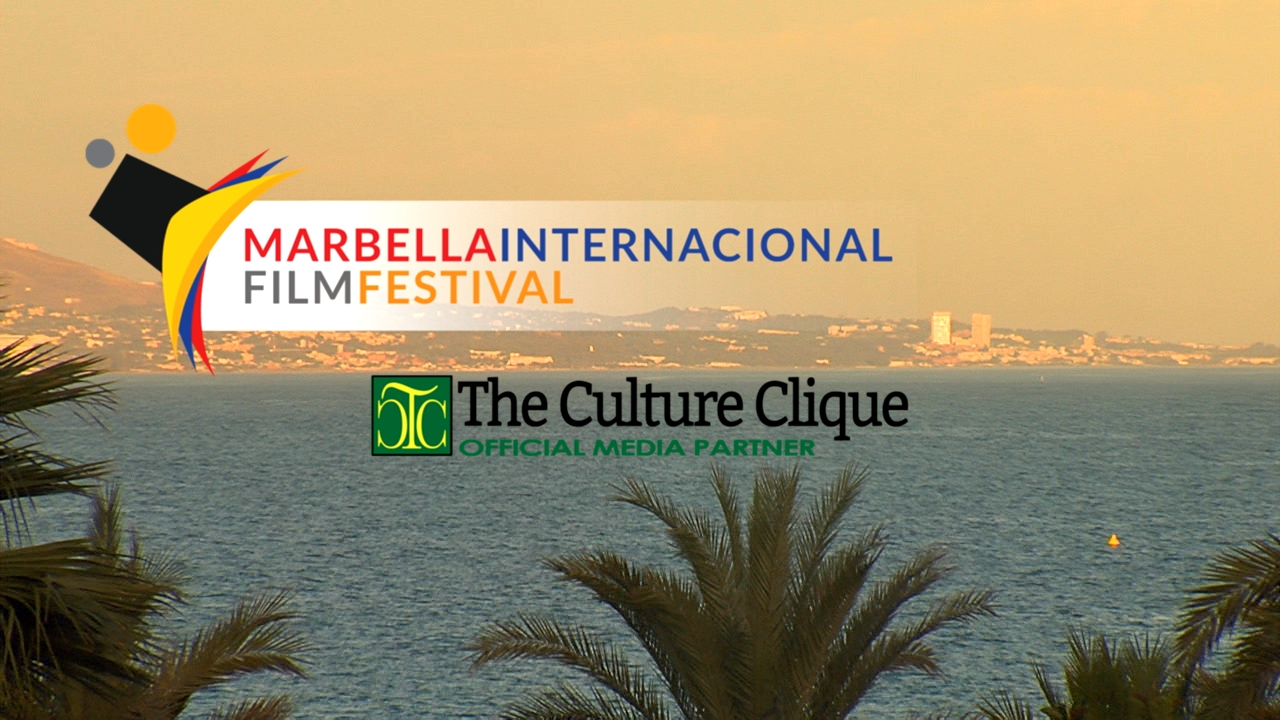 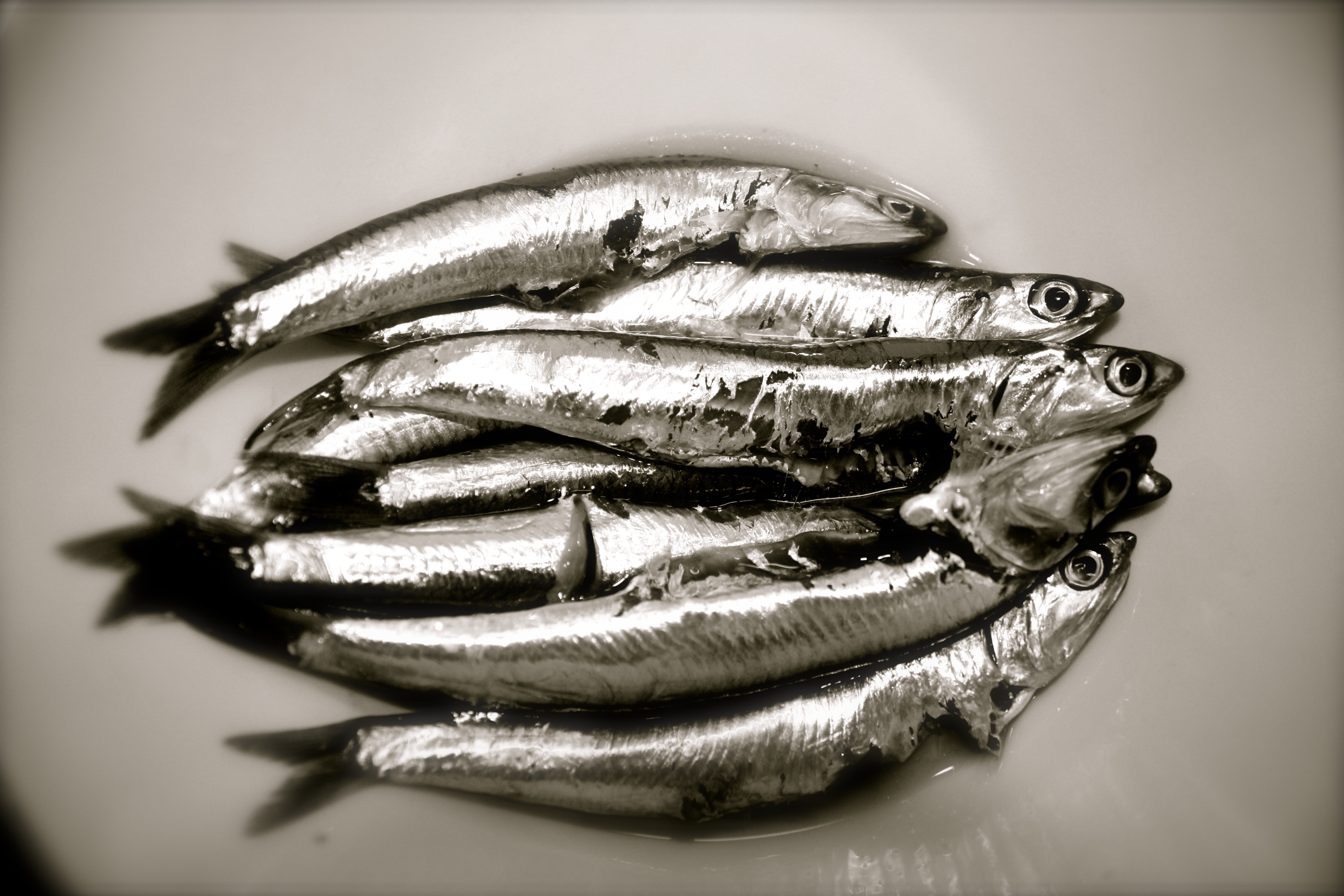