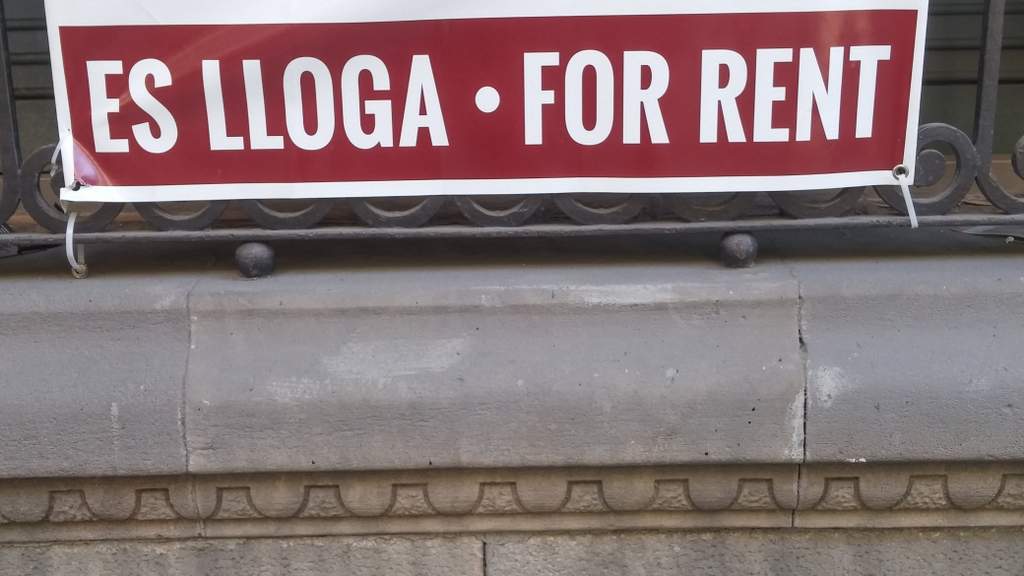 Mark Stücklin is a Barcelona-based property market analyst and consultant, and author of the ‘Spanish Property Doctor’ column in the Sunday Times (2005 – 2008). He can be reached by email on ms@spanishpropertyinsight.com.

Rental asking prices in Spain rose 8.8% on average over three months to the end of March, according to recent figures from the portal Idealista.com.

And according to another big portal – Fotocasa.es – rents rose 1.3% between April and May to 8 €/sqm/month, an annualised increase of 10.5% compared to May last year.

So the rental asking price figures coming from the biggest portals appear to tell the same story – that rents are rising fast in Spain after almost a decade in the doldrums, with rising demand and limited supply feeding price pressures.

Idealista found the average rental asking price was almost 9 €/sqm/month at the end of March, based on more than 56,000 rental listings in the portal’s database.

Rents are highest in Barcelona, where landlords ask 18 €/sqm/month, followed by Madrid (15 €/sqm/month). At the other end of the scale are cities like Lugo, Avila and Teruel, where it costs just 4 €/sqm/month to rent a home. All according to Idealista.

Spain still has some of the highest owner-occupier rates in Europe, partly because Spaniards have tended to see paying rent as throwing away money.

But the property crash, and credit crunch that came with it, compounded by high and regressive transaction costs, have forced more Spaniards than ever into the rental market, especially the young.

Fast rising rents will attract the attention of local and foreign investors who can’t earn a decent yield on any mainstream assets in this crazy world of negative interest rates. Though Spanish rental yields are not dazzling at around 3% to 4% gross in a city like Barcelona, they are significantly better than alternatives like Government bonds, and look less risky. I expect small investors to continue opting for Spanish property for the foreseeable future.