To the casual observer, wine may appear to be a static product, but every bottle of wine is the result of dynamic creativity and innovation. Nowhere in 21st century winemaking is that more evident than in Spain, the world’s fourth largest wine producer, after France, Italy and United States.

Once the home of oxidized white wines and over-oaked reds, Spain is now a leader in refreshing whites and rosés plus balanced red wines, all made from an array of indigenous grapes that are mostly not known outside the Iberian Peninsula. For red wines, the impetus behind this surge rests with two major grapes: tempranillo and garnacha. Tempranillo is native to Spain, where it goes by many names, including both tinta del pais and tinto fino in Ribera del Duero. Tempranillo takes its name from the Spanish “temprano,” a reference to the early-ripening nature of the grape.

Possibly the most widely-planted red wine grape in Spain, garnacha (known as grenache outside Spain) is a valued blending grape but also does very well on its own, particularly in the emerging Catalan region of Priorat. Although garnacha is not often seen as a varietal in Spain, grenache is very popular in California, Washington and Australia as a varietal and blending grape. 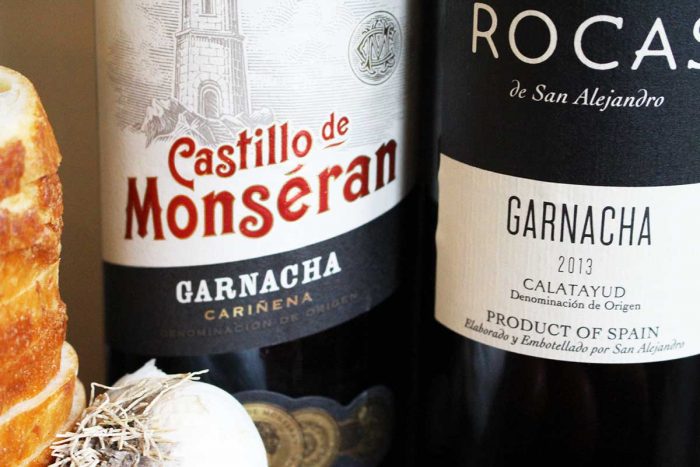 Using native grapes and innovation in winemaking is the way Spain is making its mark in a fiercely competitive world market.

If you are bored with cabernet and pinot noir, it’s time to look at Spanish red wines. Here are six Spanish red wines that are generating a lot of interest right now with wine drinkers looking for new experiences.

The largest collection of Spanish red wines based on tempranillo is in the autonomous region of Old Castile, a large area north of Madrid that shares part of its border with Portugal. The best known wine area in Old Castile is Ribera del Duero which lies along the Duero river, which flows west across Spain into Portugal where it is then known as the River Douro, a major influence in the port business.

The unique features of Ribera are elevation of the vineyards, which reach 2,800 feet, and the important diurnal temperature spread, with daytime highs reaching over 100 degrees F and then dropping as much as 20 degrees at night.

This shift allows the tempranillo grape to cool down and build acidity. Ribera reds are fruit-forward with good structure, full tannins and crisp acidity. They are among Spain’s most highly rated and expensive red wines, particularly from Vega Sicilia and Alejandro Fernandez. Other Ribera reds to try: Hacienda Monasterio, Emilo Moro, Vizcarra and Antidato.

Due west of Ribera lie Rueda, Toro and Cigales, three smaller areas that are building reputations for reliable, often exciting, red wines based on tempranillo. The largest of these is Rueda, a sprawling area with Moorish influence that, until 1985, was known for its white wines made from a variety of grapes, including sauvignon blanc. In 2000, red Rueda made its appearance, offering another expression of tempranillo, sometimes blended with some cabernet sauvignon, merlot and garnacha. Rueda wines to try: Telmo Rodriguez, Vega de la Reina. 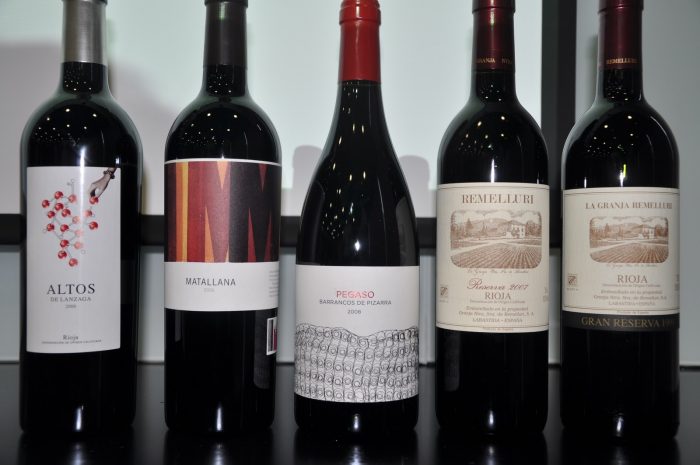 Tinta de Toro is the synonym for tempranillo, the most widely planted grape in Toro, a hilltop region above the Duero river. The wines show strength and power supporting berry-rich fruit flavors. American oak and now French oak are used for aging. Toro reds to try: Almirez, Triton, Romanico.

Cigales is known for its limestone soils and large “pudding stones” that cover many of the vineyards and, according to some locals, give Cigales red wines their character. Until recently, rosé was the best known Cigales wine, made mainly from tempranillo. Notable Cigales wines: Telmo Rodriguez, Emeterio Fernandez.

Any mention of Old Castile red wines wouldn’t be complete without Bierzo, a region in northwestern Spain that butts up against Galicia, known for its popular Albarino white wine. Tempranillo doesn’t tolerate the cooler weather of Bierzo and that has allowed the local grape mencia to thrive, producing deeply colored and muscular red wines with layers of ripe fruit. Bierzo reds available in the local stores include Petrales and Madai.

Catalonia is famous today for many things, not the least is the exciting and diverse city of Barcelona and the thriving Catalan culture that continually energizes this region in northeastern Spain. For years, Catalonia has rested its wine reputation on Cava, the Spanish sparkling wine that often gives Champagne a run for its money. Recently, thanks to a few pioneering winemakers like Alvaro Palacios, garnacha-based red wines from Priorat have joined the ranks of top Spanish reds.

Priorat is a remote hilly region in western Catalonia where traditional grape growing and modern winemaking seem to work well together. Garnacha is the major red grape, producing intense wines with great structure and strength, and is sometimes blended with carinena (carignan or carignane).

Vineyards cling to the dry slopes and have an easier growth cycle in the more verdant valleys. The best wines come from the vineyards around the town of Gratallops and are among the most expensive in Spain. Foremost among the best Priorat producers is Alvaro Palacios, but also look for Buil & Gine, BlueGray, Embruix, Les Terrases and Caminos de Priorat. 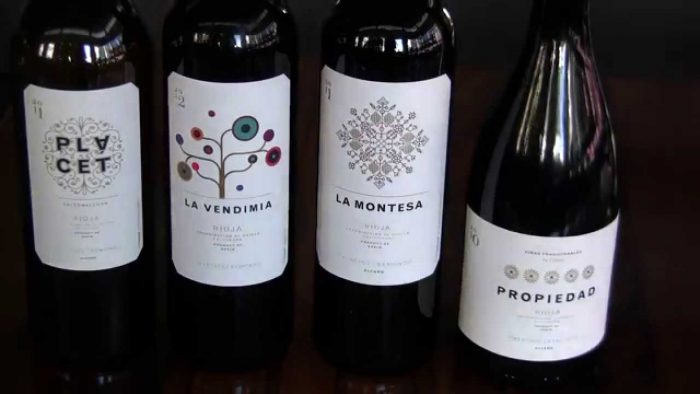 If the rain ever stops, grills will be rolled out for cooking steaks and chops. Tempranillo, garnacha and mencia are all good choices with grilled meats, ham, casseroles and a generous wedge of Manchego cheese. Prices range for the above mentioned wines from $16 to $36. Try these Spanish reds now before they disappear from the shelves.