Oceanography specialist Begona Perez said it is not a case of “whether” a giant wave will hit the tourist hotspots in Spain, but “when”

Experts have warned a devastating tsunami will one day wreak havoc on tourist hotspots in Spain and Portugal.

A new documentary , entitled La Gran Ola, predicted major loss of life, entire cities evacuated and economic catastrophe as a result of a powerful wave in the Gulf of Cadiz.

The film examines what would happen in the event of a tsunami in southern Spain, the Daily Recordreports.

Begona Perez, Head of the Division of Oceanography of Spanish Ports, said: “The question is not whether there will be another tsunami, but when will it happen.” 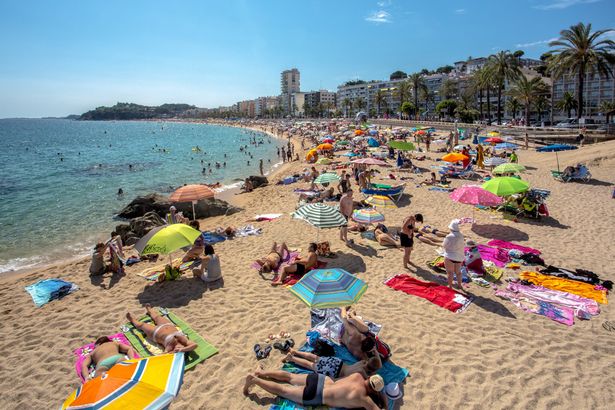 There have been calls for an early warning system to be installed in the Gulf of Cadiz but to date nothing is in place.

In 1755 an earthquake in Lisbon created a tsunami in the area that killed more than 10,000 people and the documentary suggests the devastation could be repeated.

Director Fernando Arroyo told Olive Press : “The only reality is that no scientist in the world can claim that it will not be repeated in the short term because there are no indicators in the area.

“It would affect hundreds of thousands of people and cause very high economic losses.

“For days, large areas could not be evacuated, there would be no electricity, no communications, no water, and entire cities such as Cadiz would have to be evacuated.”