So to continue bounding along in time travel…

The ancient Greeks were also with a lot of beautiful designs coming along as their culture expanded with thought, the arts, music,  all culled and intermingled with various ideas they found as they traveled and conquered. They were a deeply religious people who worshiped many gods whom they believed appeared in human form and yet were endowed with superhuman strength and ageless beauty. With the Iliad and Odyssey, which are our earliest surviving examples of Greek literature, they record men’s interactions with various gods and goddesses whose characters and appearances were little changed in the centuries that followed.

Men had it better in a way, they ran the government, spent a great deal of their time away from home and when not involved in politics, spent time in the fields, overseeing or working the crops, sailing, hunting, in manufacturing or in trade. For fun, in addition to drinking parties, the men enjoyed wrestling, horseback riding, and the famous Olympic Games. When men entertained their male friends, at the popular drinking parties, their wives and daughters were not allowed to attend. We have exclusive men’s clubs even today, although these boundaries are being challenged. Women on the other hand, were rather more down trodden. With the exception of ancient Sparta, Greek women actually had very limited freedom outside the home. They could attend weddings, funerals, some religious festivals, and could visit female neighbors for brief periods of time. However in their home, Greek women were in charge. Their job was to run the house and to bear children. In certain countries this still applies, although here too, things are changing.

Most Greek houses, in the 6th and 5th century B.C., were made up of two or three rooms, built around an open air courtyard, made of stone, wood, or clay bricks. Larger homes might also have a kitchen, a room for bathing, a men’s dining room, and perhaps a woman’s sitting area. Much of ancient Greek family life centered round the courtyard, and this was applicable in southern Spain in villages and larger homes. The courtyard was where the family came together and we see it still today.

Some examples of Greek pottery (see pics above) showing the exquisite designs they were capable of.  Greeks loved music and dance, here’s an example of them having fun. Being so close to Asia Minor and the Middle East gave them access to all the various wonderful cultures growing near them, a happy amalgamation.

The geography of Greece, of course, greatly influenced the culture in that, with few natural resources and surrounded by water, the people took to the sea for their livelihood. Mountains cover eighty percent of Greece, only small rivers run through a rocky landscape which, for the most part, provides little encouragement for agriculture. Consequently, the early Greeks colonized neighbouring islands and founded settlements along the coast of Anatolia, also known as Asia Minor, modern day Turkey.  The Greeks became skilled seafaring people and traders who, possessing an abundance of raw materials for construction in stone, and great skill, built some of the most impressive structures in antiquity. The architects and builders refined the heavier Roman look and made the lighter looking buildings we can only wonder at today. Who does not know The Parthenon standing proudly on its hill, overlooking Athens, the seat of learning.

So we have a lot to thank the ancient Greeks for. Ancient Greece was a civilization belonging to a period of Greek history that lasted from the Archaic period of the 8th to 6th centuries BC to the end of antiquity (c. 600 AD). From them a lot of the culture of the Mediterranean sprung and developed.

We are going to have to hop now to one of the forces of the southern Spanish cultures. The Moors. I am going to write about them in the next part. Bear with me please, we are getting where I would like to take you but all this spans centuries, and I don’t have THAT much time to write about it!

next – The History of Design in Culture – Tribes, Mesopotamia and Romans 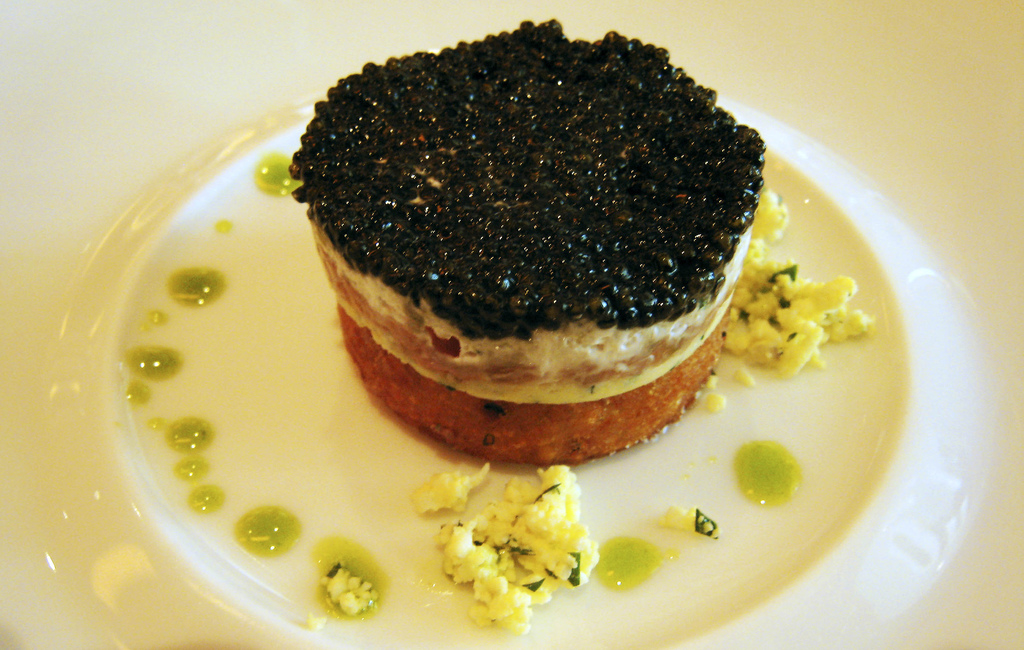 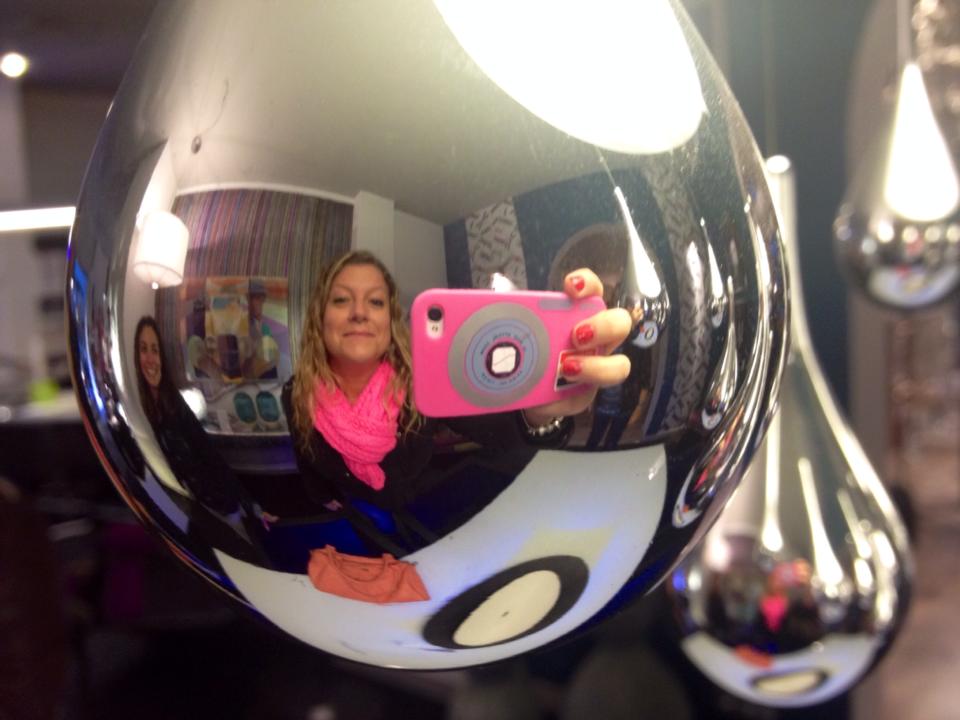 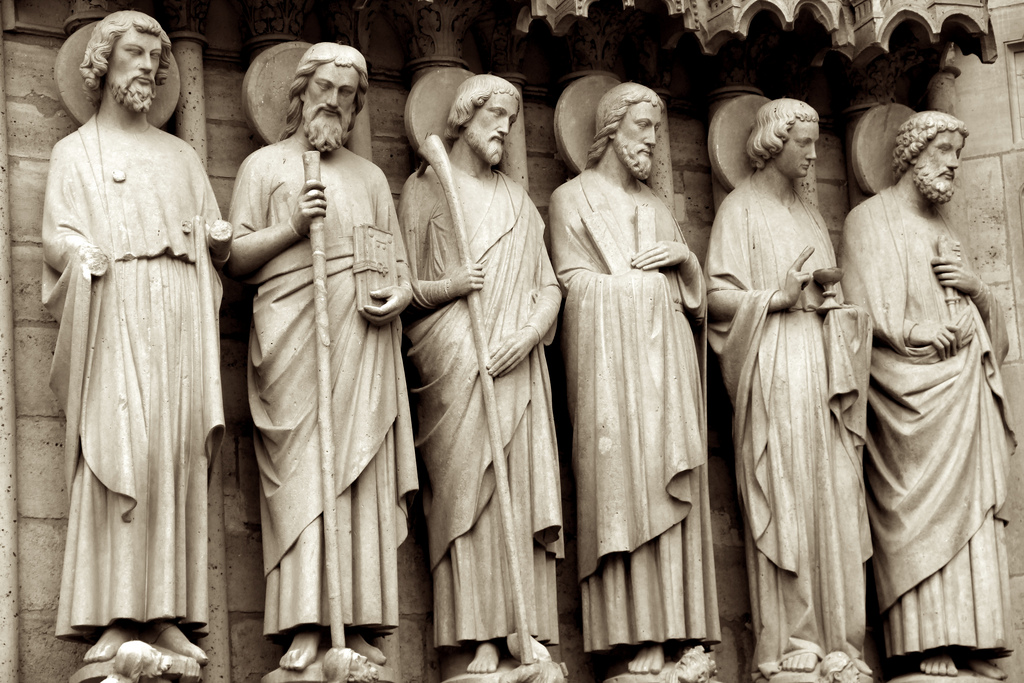