You don’t have to travel to Florence to suffer from Stendhal syndrome. Spain also boasts an extensive art collection, envied the world over. Just visiting one of the ten art centres in this top ten would be enough. You might not experience dizziness, palpitations and trembling, as French writer Stendhal did on his visit to the Italian city, but you will without a doubt leave with another perspective on art. Here are Spain’s ten best museums. Not in any particular order…..
CaixaForum, Barcelona 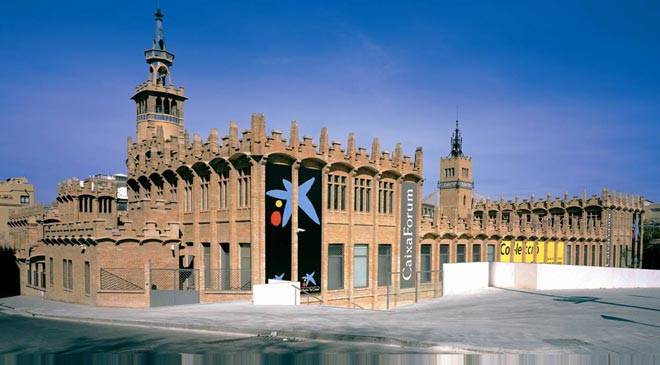 It represents a trend in museums that has spread throughout Spain in recent years, where art galleries combine exhibitions with all kinds of activities, such as workshops, conferences, projections, etc. The space is managed by La Caixa through the bank’s Obra Social foundation, but the programming isn’t its only appeal. It’s located in a very remarkable Modernista building, the old Casaramona factory designed by famous Catalan architect Josep Puig i Cadafalch.

It’s one of Madrid’s large museums and full of art both inside and out. It’s dedicated exclusively to modern and contemporary art and walking through its rooms you can see one of the key works of Spanish art: Guernica, by Pablo Picasso. Before contemplating this marvellous piece, you should take a moment to enjoy the surroundings. The museum is comprised of two buildings: the first dates from the 16th century and used to be the old San Carlos hospital; the second was built in 2001 and is the work of prestigious architect Jean Nouvel. 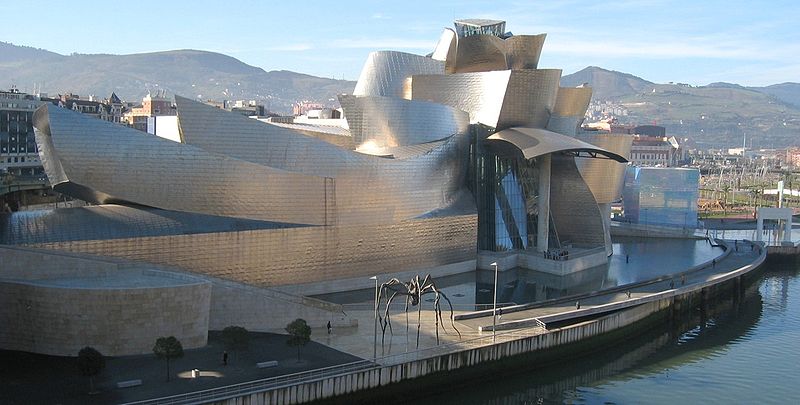 Few museums can claim to have triggered a city’s transformation, but that’s exactly what the Guggenheim did. In fact, Bilbao is now one of Spain’s most popular tourist destinations. Its avant garde architecture, the work of Frank O. Gehry, will undoubtedly impress you with its curvilinear forms and extraordinary play of titanium volumes, now a symbol of Bilbao. You mustn’t miss the work ‘The Matter of Time’ by Richard Serra which is part of the permanent exhibition, where you will find yourself immersed in seven impressive sculptures. 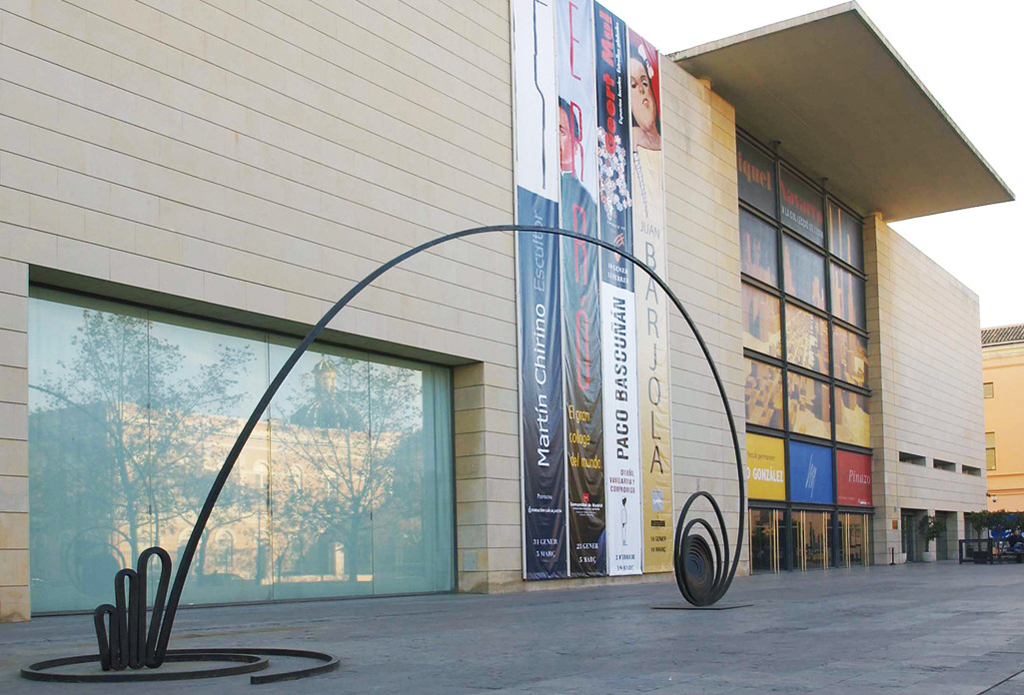 If you’re an art lover and you’re going to Valencia, as well as visiting the City of Arts and Sciences, another must-see is IVAM. This gallery is dedicated to modern and contemporary art. It has two different spaces: the Julio González Centre, dedicated to the museum collection and temporary exhibitions; and the Sala de la Muralla, located in the building’s basement, with the preserved remains of the city’s mediaeval fortifications. The activity programme includes courses, workshops and even concerts. 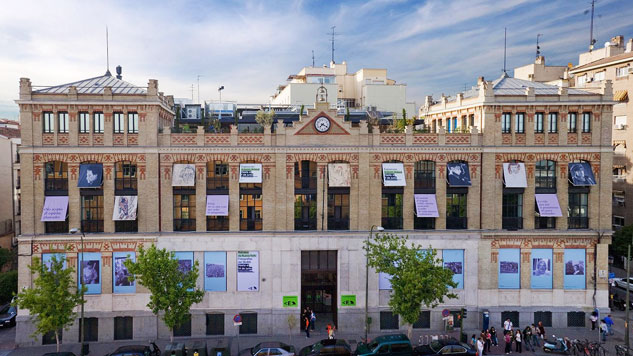 This is a social and cultural centre with some of Madrid’s most experimental artistic expressions and an outstanding programme of educational activities, conferences and debates. The gallery is managed by the Obra Social Caja Madrid foundation and pursues four lines of action: Solidarity, Environment, Culture and Education. After participating in one of the activities on offer, there’s nothing better than taking a walk around the rooftop garden and enjoying the great views. 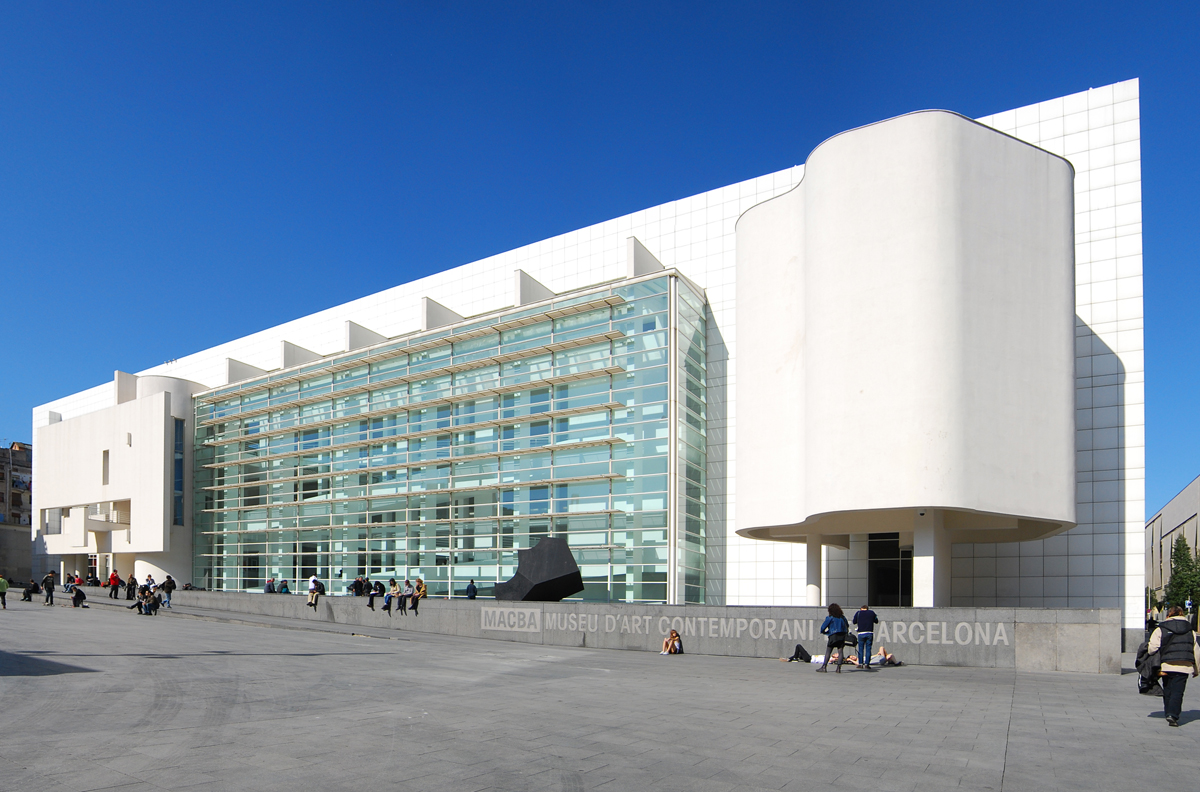 While it didn’t transform the city like the Guggenheim in Bilbao, it did become one of the motors of change in the renovation of the neighbourhood of El Raval, which went from being a run-down area to one of Barcelona’s most modern. The building by Richar Meier is noteworthy for its combination of straight lines and curves, the large interior spaces and the harnessing of natural light. The exhibition and event spaces include the Capella MACBA annex, formerly the Los Angeles convent church. The museum focuses on art from the second half of the 20th century. 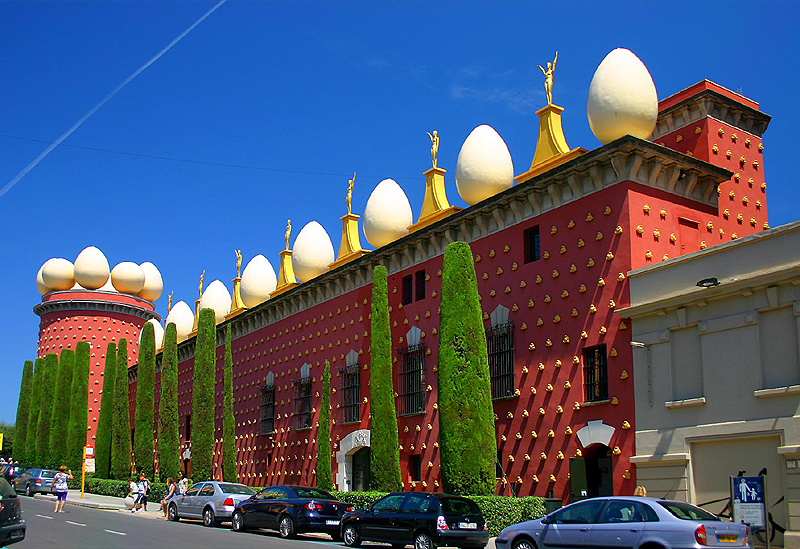 The museum took over the former Figueras municipal theatre (19th century) and clearly reflects the artist’s personality and work. Dalí himself supervised the renovation works on the building, which is recognisable for its red and gold paint job and the large white eggs that crown it.  Although you can visit throughout the year, it’s worth going in August when they open at night. From 10 until 1 in the morning you can contemplate the artist’s work while having a glass of the Spanish sparkling wine cava.
Picasso Museum, Malaga 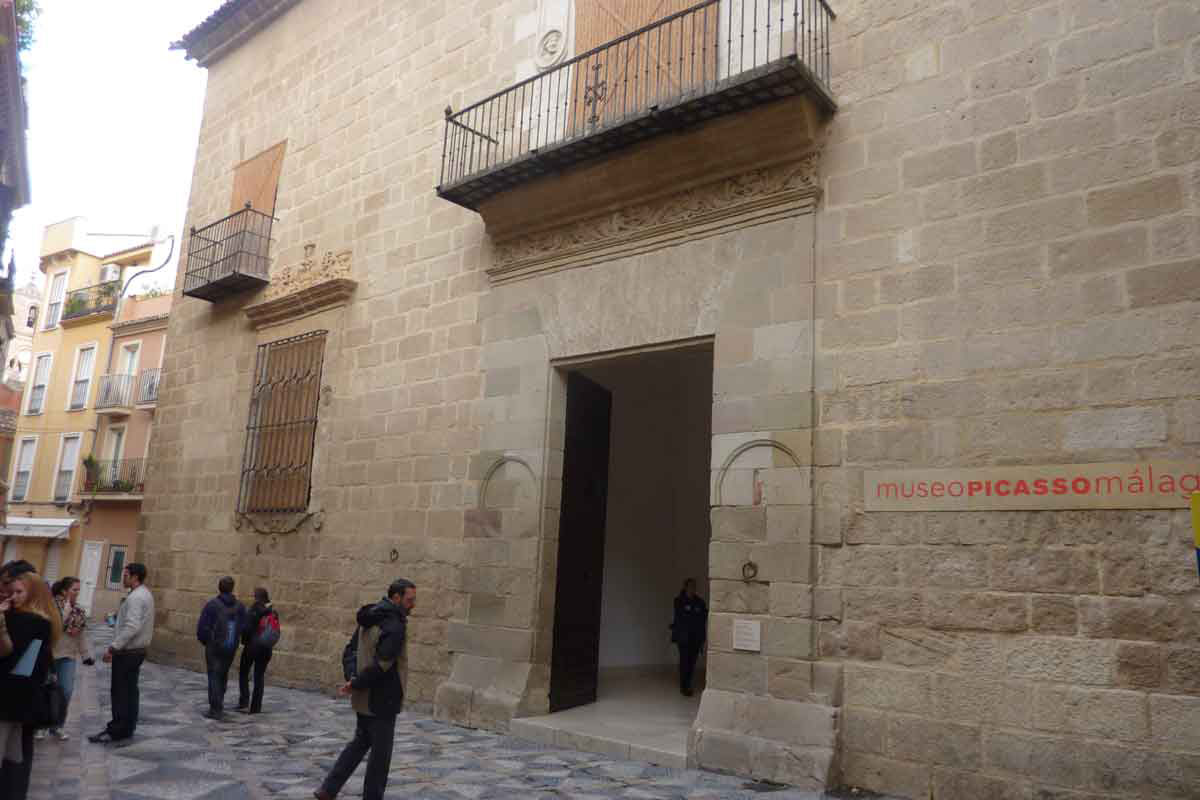 The fascinating work of the artist from Malaga and the beauty of the Buenavista Palace make this museum a unique place to enjoy art and culture. The gallery’s 155 works range from his first academic studies to his personal vision of classicism; from the superimposed planes of cubism to his incursion into ceramics; from his interpretation of the great masters to his last paintings in the seventies. Temporary exhibitions, educational and cultural activities, the library and a specialised bookshop complete a suggestive proposal.
Thyssen – Bornemisza Museum, Madrid 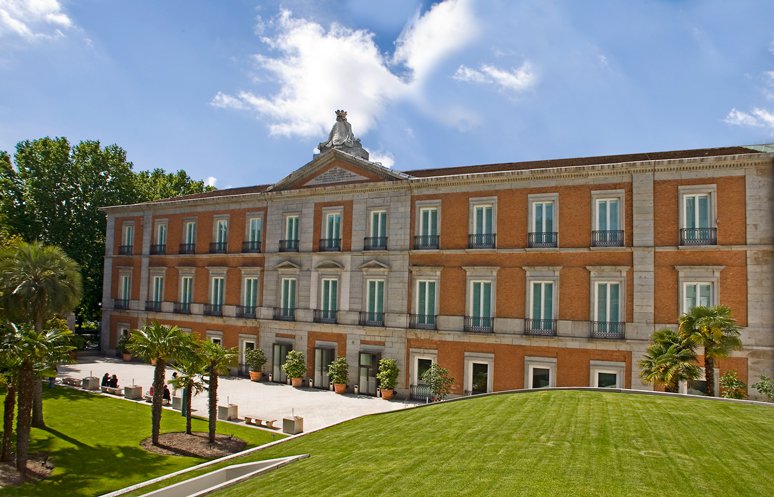 Located on the famous Paseo del Prado and forming part of what is known as Madrid’s Art Triangle, the museum is in the beautiful Duque de Villahermoso Palace, remodelled by the prestigious architect Rafael Moneo. It houses what is without a doubt one of the most important private art collections in the world, with works from the 13th to 20th centuries. The museum proves particularly didactic due to its size and the way the works are displayed according to chronological, thematic and stylistic criteria.

This is the king of Spanish museums, an international authority due to the fact it possesses the most complete collection of 11th to 18th-century Spanish painting. You will need several hours to go through the rooms displaying the works of the great masters such as El Greco, Goya, Rubens and Rembrandt.  Here you can see one of the most famous Spanish paintings of all time: Las Meninas, by Velázquez. Architecture lovers will also enjoy visiting the museum’s new wing, an extension designed by the architect Rafael Moneo.